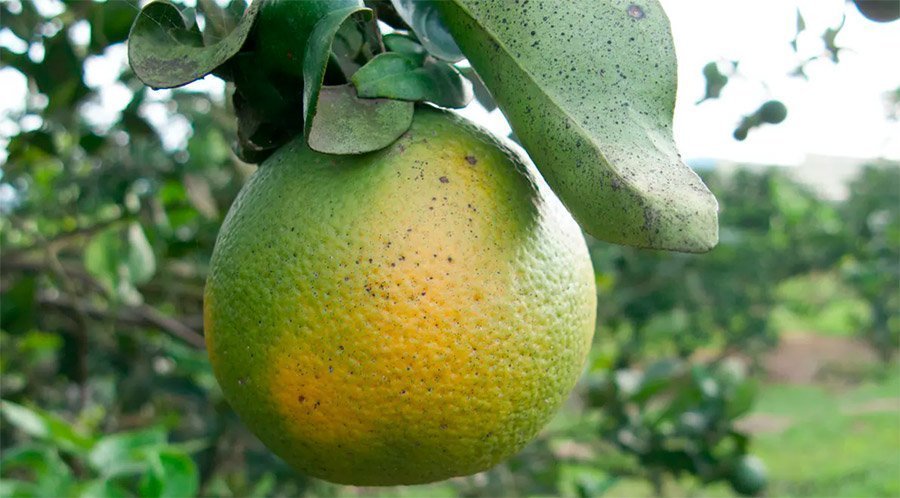 Its name is huanglongbing, although it is best known popularly under the name yellow dragon, being one of the hardest pests suffered by citrus fruits and that affect very negatively both in the USA and in Spain among other countries of central and southern America. Our goal is to get to know this enemy better so that we can treat him effectively and prevent his appearance.

What is the yellow dragon or huanglongbing

The yellow dragon is a type of disease that occurs frequently in citrus fruits and has over time spread across several countries in both Europe and America.

It is origin of Asia, and is characterized by being one of the most relevant and serious of how many can affect lemon trees, orange trees and mandarins. Deform and bitter citrus, and then finish with the tree.

It is produced by a bacterium called Candidiatus liberibacter spp,which reaches the fruit through the aisatic psyleid, which is a precisely popular insect because it is primarily responsible for the spread of this disease both in the tree itself and those found in its environment. 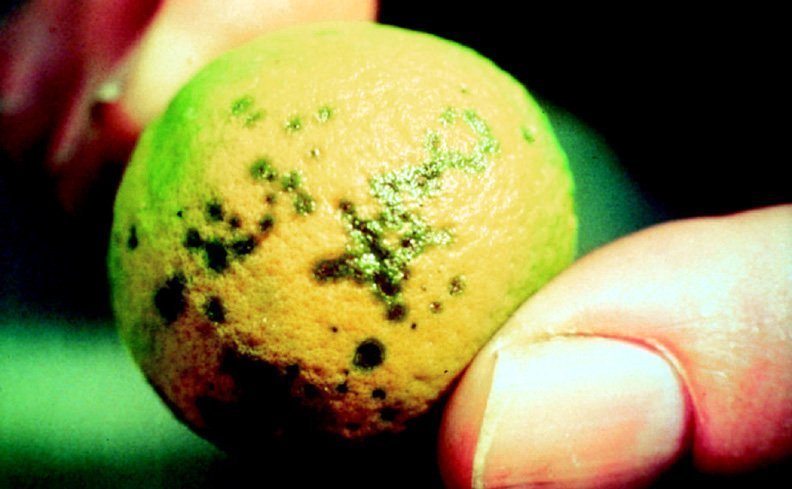 We said that huanglongbing disease has a very aggressive behavior with both the plant and the fruit, which can cause the death of the whole tree.

It mainly affects citrus fruits such as lemon, orange and tangerine, but does not affect people or animals.

As for the different damage it can cause to yellow dragon citrus, we can highlight:

It should be noted that if the objective of the fruit is its sale, it will not be able to achieve the necessary organoleptic properties in case it manages to develop.

How to prevent and treat the yellow dragon

The biggest problem we encounter is the fact that there is no treatment against the yellow dragon.

This means that we can only prevent and, if the disease is seen, eradicate the trees that have been affected to prevent contagion.

However, this is not easy as symptoms of the disease usually begin to be observed when it has already spread, which can take even a couple of years, affecting almost all of the trees in the area.

In any case, if the presence of the disease is detected, proceed as follows:

At the moment there is no effective treatment against yellow dragon citrus disease, but it is important that we know better this bacterium and the damage it can cause, since only in this way will we be able to establish care guidelines that allow us to motivate prevention that avoids or minimizes the effect of the disease on our crops.

We leave you an interesting story that they did in National Spanish TVE1.

Now that you know the Yellow Dragon, learn how to protect your fruit trees.