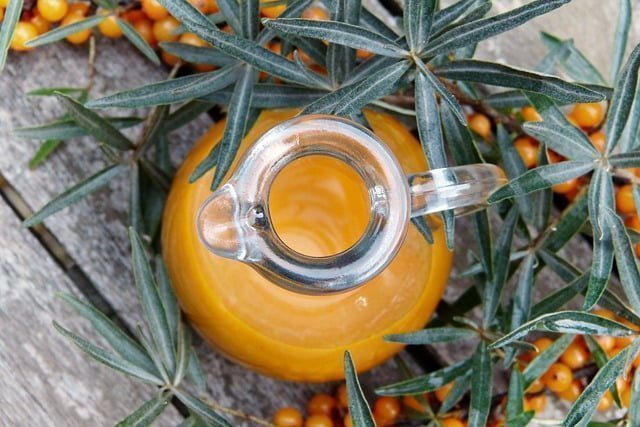 In recent times several myths have spread around orange juice. That if you get fat, that if it contains too much sugar or that it is not as healthy as a whole orange, despite being the liquid that these contain. Many of these myths only hide a certain lack of knowledge, but truths about this liquid also reach the public, which are worth spreading as much as possible.

In this entry you will learn about the most recurrent myths and truths that lurk behind them. In the end, you’ll know once and for all whether this juice is healthy or not. That way, you won’t have to hesitate whenever you want to enjoy it and you won’t be fooled again.

Is it true that it contains more sugar than the juice oranges themselves?

Today, sugar is beginning to become the source of all evils. It is true that it is not healthy to eat a diet high in sweets, but there is no reason to alarm the population so much. This juice has been accused of containing too much sugar, something that newspapers discuss from time to time. But is it real that it contains so much sugar?

The juice of an orange will contain exactly the same amount of sugar as the fruit,unless someone adds more to it. Thus, in the case of a freshly squeezed juice there will be no problems; however, most juices that are marketed do carry added sugars, which exceed one orange (8 grams) in quantity. Therefore, a freshly squeezed and natural juice contains sugar, yes, but only that of the fruit itself.

In addition, one myth that derives from this is that the juice fattens. To gain weight based on juices you squeeze at home you would have to drink several litres. The amount of sugar that WHO recommends ingesting each day is less than 25 grams. Thus, if a piece of fruit between 150 and 200 grams and only contains 8 grams, you can entertain yourself for a while by doing the calculations to find out how much juice to drink to reach 25 grams. Oranges don’t get 😉

Does it help the cavities appear?

This is another myth circulating in the networks. Cavities are a very common problem among children, which results from eating a lot of sugar. As you know, the liquid obtained from the oranges of Valencia contains very little sugar. However, it could cause them, but you’d have to put your dental hygiene aside for several months.

There are several factors that contribute to tooth decay. Sugar is undoubtedly one of them, but so is the pH of your mouth, how often you brush your teeth, or exposure to elements such as fluorides. So this juice will help you get cavities as long as you don’t brush your teeth. This applies to fruit, as it still contains sugars and acids.

Juice oranges contain a good amount of vitamin C, which passes into the liquid after the fruit is squeezed. However, at this point there is a belief that the vitamin is vanished. Once again there is some truth to the myth. All foods lose their nutrients over time,something referenced by expiration dates and preferential consumption. 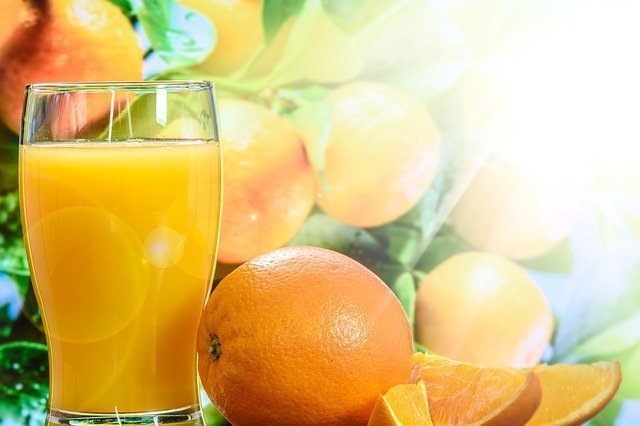 When you squeeze the orange the vitamin C will not be volatilized instantly, butit will end up doing so after a while. Different studies suggest that natural juice lasts up to 12 hours without losing properties, as long as it is kept in the fridge.

In the case of industrial juices, there are all kinds of controls to prevent nutrient loss. This maintains optimal levels throughout the distribution chain. However, you should take certain additional precautions with juice squeezed at home. To begin with, try to drink what you’re going to extract, as it will pick up bitterness over time and harmful bacteria might settle into it.

In addition, to keep it you must keep itfresh, although it is highly recommended to consume it on the spot. Nor do you boil it, as it is at more than 100 degrees when nutrients begin to be lost because of extreme heat. Once again, a myth full of half-truths.

The short answer is a yes. Sugar is not going to be a problem in this case, nor will the fiber containing an orange or vitamin C. These nutrients help keep diabetes under control. Thus, the juice will have no effect, unless huge amounts of it are drunk, something that even the biggest enthusiasts of oranges do not do.

Does milk in combination with orange cause problems?

Not at all The reason for this myth lies in chemistry. Mixing the liquid of dairy an orange with a dairy can cut it. This is the resulting difference between the pH of both beverages. Thus, the acidity of an orange would be enough to cut the milk; however, when drinking them at the same time the milk is not cut until it reaches the stomach, which is caused by the hydrochloric acid generated by this organ to break down food. 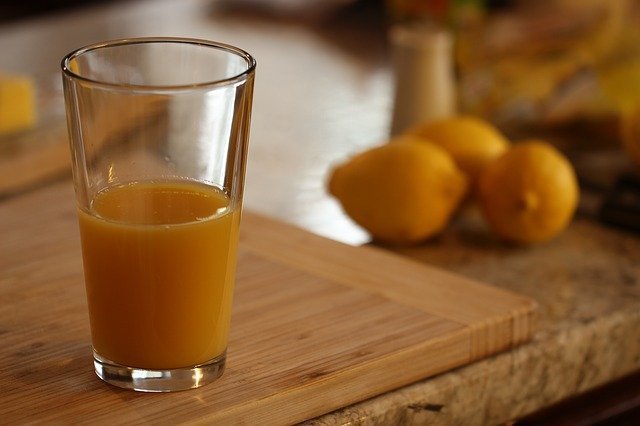 What you shouldn’t do is drink cut milk, no matter what causes this phenomenon. If you drink it you will end up with diarrhea and the sour taste of milk you may not like it. However, in some countries, such as Mongolia, sour milk is drunk without causing any problems.

Final reflections; and enjoy the oranges of Valencia

Orange juice is surrounded by various myths and half-truths. Now you know what’s hidden behind some, so don’t hesitate to enjoy this drink and the oranges themselves. If you don’t, you’ll be missing all its nutrients and benefits, which aren’t a myth.